Before shifting to the present site the school was located in a piece of flat coconut plantation at the junctions bordered by the Hakmana Road leading to Veragampita, presently occupied by the Department of Agriculture. This land belong to a ‘Walawwa’ was belong to Dr.Gunarathna (President of Matara Buddhist society). The old house contained the school office, the upper school 3 classes, a small hall and the hostel for the senior girls, while other hostel for the juniors. There were two other semi-permanent structures, which house the primary section. They had commented floors, walls made of planks and roofs thatched with cadjan. Unlike today boys under 10 years were admitted and were allowed to remain at this school only till they were 10 years old. At the beginning there were 36 students and the teaching staff consisted of 04. All the students and teachers were Buddhist. The society introduced Mrs.A.E. Mathives who came from India as the Principal of the school. The girls who wore a white uniform with a blue and gold tie pinned at the collar and the boys wore shorts of navy blue and white shirts. White shoes also belonged to the accoutrements for the children of this well integrated small school society.

The medium of instructions was English as was the fashion till 1945 when all schools had to start to revert to the vernaculars. The class texts were imported from England. “Reading and Thinking” was the reader that was used in the Primary section. Sinhala language was naturally taught as a subject, but both the subject and the teacher herself did not receive the recognition they deserved. The standard of English was definitely high. In addition to the standard curriculum there was much time devoted to music, dancing and drama. Almost every term ending was marked by a concert, one of which was of so high standard that it was staged at the Broadway Theater. The school was conducted in two sessions unlike now, with a lunch break of 45 minutes. The sanitary conditions of the school were excellent. There was no water on tap and the broad well at the back there for washing purposes.

In 1936, the number of students had increased and therefore the usages of physical properties also were increased. The land and old house, which situated in Gabadaweediya was made as a School. It was steadily increased from class to class upward from the lowest. In that period Dr.Gunarwardana was passed away. It was a big loss to Sujatha. After all it was difficult period to school as the stability of the Buddhist society was broken down. It was great bless to school as Mr.Ariyarathna accepted the managerial post and he made all arrangements to pay salaries for the school teachers from his own money.

Names of the Past Principals, 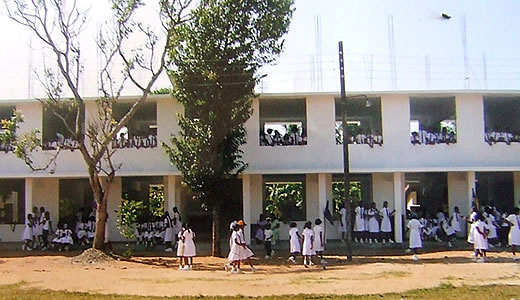 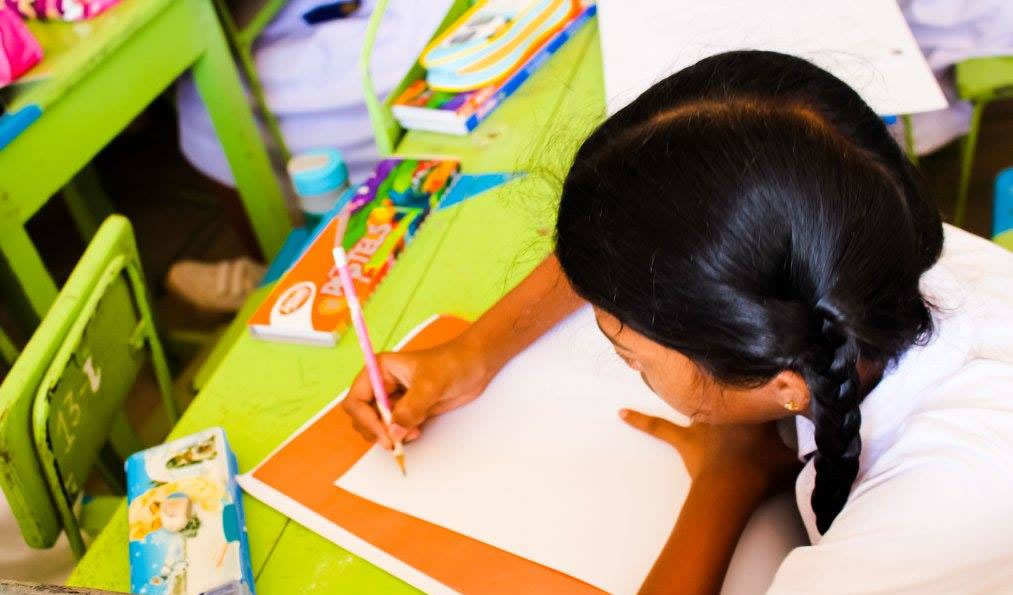 With the courage and strength of early Sujathians it wasn't a trouble to win the obstacles. As a result of that, in 1958 Sujatha vidyalaya became a government school. In the great history of this first Buddhists' girl’s school in Southern Province, we should specially mention about all Buddhists who supported to start and lead the school as external parties, such as Mr. David Wanigasekara. Now in Sujatha Vidyalaya there are about 5000 students and 188 in academic staff with 35 in non-academic staff.

Sujatha dhamma School was started in 1995 according to an idea of our early principal Mrs. R.Gunawikcrema. Her main purpose was to give an opportunity of gaining Dhamma School facilities to students who stayed in the school hostel. Currently there are about 400 students and 14 in the staff. Hon. Godawela Pamarathana thera works as the principal of Sujatha Dhamma School. 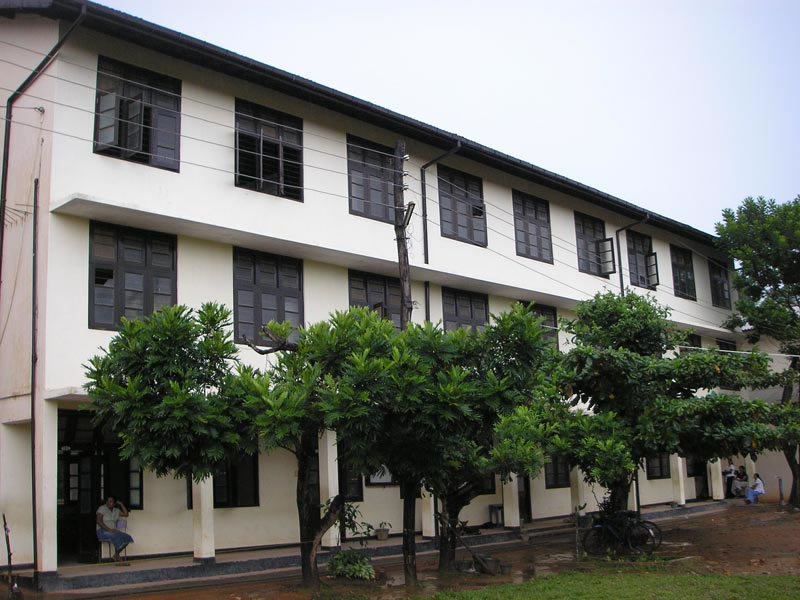 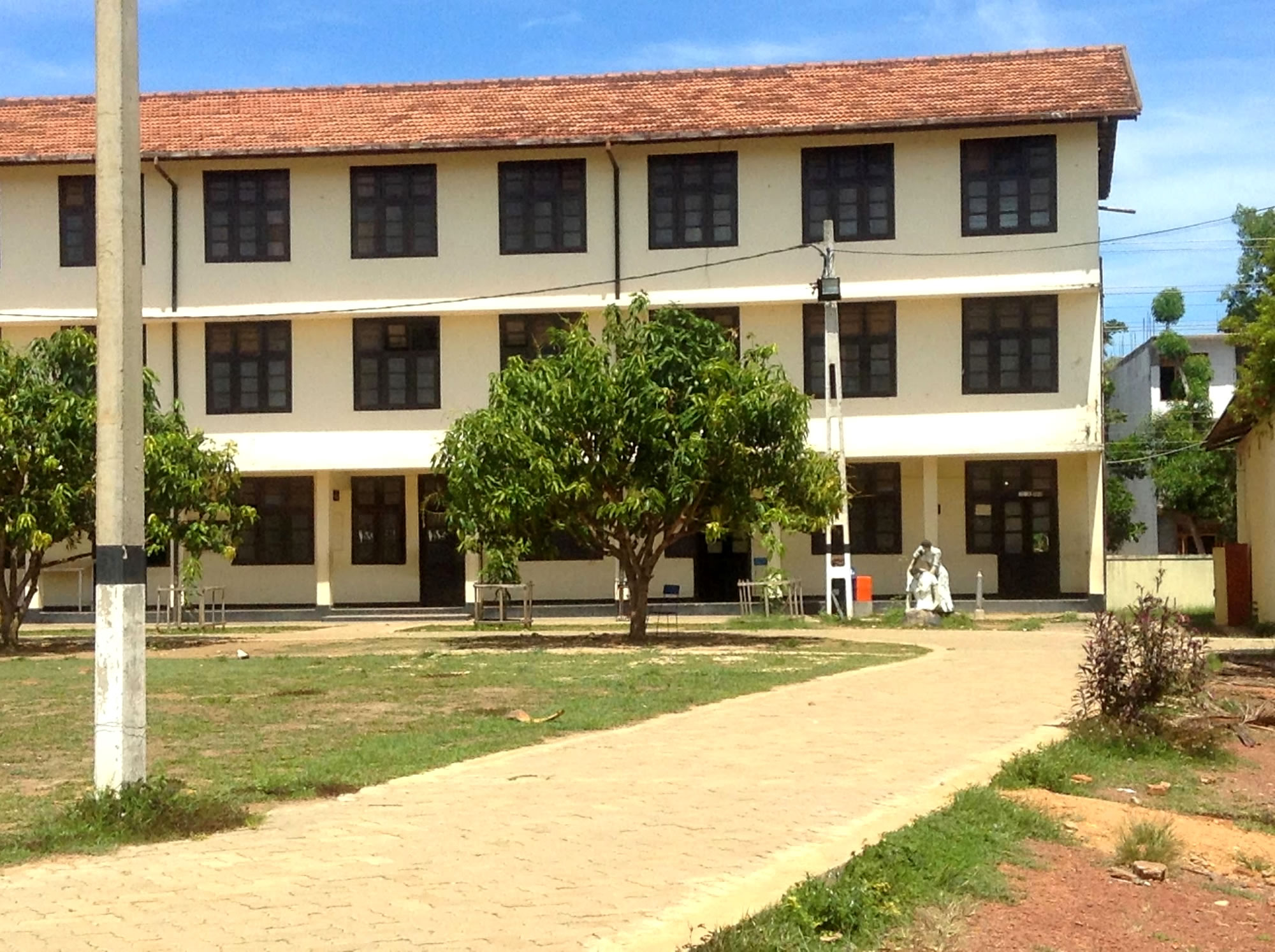 Sujatha Primary is located in Welegoda. It was established in 1991, at the place where the 'Sudharshana Adarsha Vidyalaya' was. There are classes from grade 1 to grade 5 and about 1500 students with 42 teachers. The principal is the Mr. Samarasinghe of Sujatha Primary now.